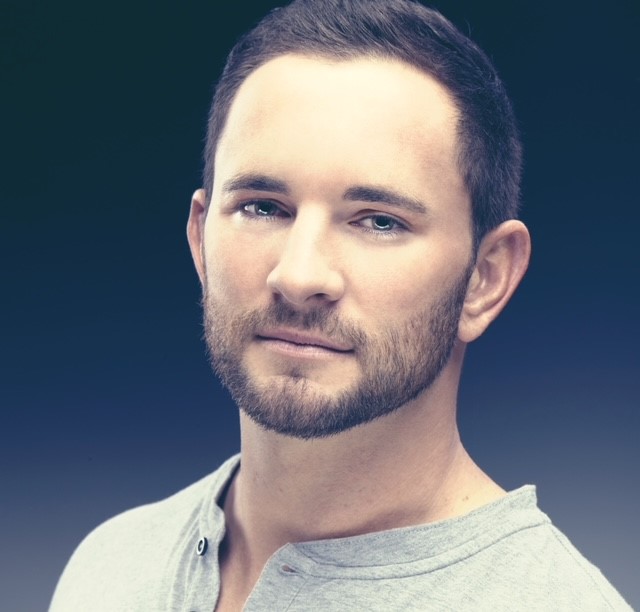 Grew up in Schenectady, New York and attended college at Towson University in Maryland, where he also played baseball. After receiving Colonial Athletic Association Player of the Year honors for his conference he was drafted, in his junior year, by the Detroit Tigers in the 14th round of the 2005 MLB Draft. He played professionally for 10 years with 4 of those years being in the Major Leagues with the Tigers, Mariners, Athletics, White Sox and Phillies. His biggest moment in professional baseball was fulfilling a pre-game wish for his mom on Mother’s Day by hitting a homerun off Andy Pettitte at Yankee Stadium. Following his baseball career Casper went back to Towson University to earn his degree as a film major. He then pursued medical sales for 4 years and residential construction for a year before landing a position with Brown & Brown in the Large Commercial Property & Casualty department as a Producer. He currently resides in North Scottsdale with his wife, Aubrey, his 1 year old daughter, Sienna, and their 10 year old blue pittie, Molly.