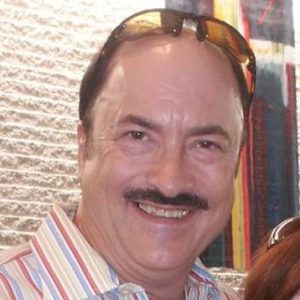 Frank has been a member of the Board of Directors with the Miracle League of Arizona since its founding in 2008 and served as its founding Board President until April 2012. Leading with Dan Haren Sr., MLAZ Executive Director, they spearheaded the design, fundraising and construction of the MLAZ Stadium in Scottsdale, AZ – with its Grand Opening March 21, 2011. As an MLAZ Board Member Frank remains active in fundraising, financially donating personally to MLAZ and participates in its key fundraiser events. Most importantly, Frank continually strives to ensure MLAZ stays true to its original mission for special needs individuals and families — having a place of their own to play baseball and grow socially, physically and emotionally.