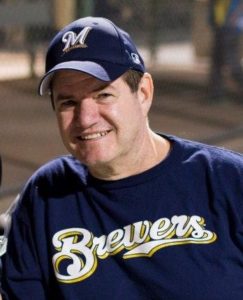 Wayne Neill started volunteering with Miracle League as a Coach.  He has since moved into the broadcast booth as one of our announcers!  Wayne joined the Board in 2015.  Wayne is a Certified Financial Planner and Certified Public Accountant.  He has had his own firm in the Valley since 1991.  With his background as a tax advisor, Wayne has also helped Miracle League expand our Qualfied Charities tax credit donation base. Wayne is married to Jessica and has four adult sons.  He is a native of the Phoenix area, and has lived in Scottsdale since 1985.